FU money is almost the same thing as an emergency fund. In a way it is an emergency fund on steroids. This money gives you room to speak your mind. If for some reason you need to quit your job FU money allows you to say “FU”. Eventually you will need to figure something out but you have the breathing room to figure things out. As your FU money grows the number of options you have grows. Starting out you might need to find a similar job a few months after saying FU. As your FU powers grow you might need to still get a similar job but a year or two after saying FU. Eventually your FU cushion might grow to the point where things would be okay if you did something as simple as working at McDonalds (part time).

With FEveryone you are able to leave your job and never have to work again. In a conventional sense this would be considered financial independence. Personally, this is why I am so drawn to the FIRE movement. I would like to have the security and power to be able to say FEveryone. I hope to never need to pull the big FEveryone guns out but it is reassuring to know you have them. Once you hit the point where you are FEverone your earnings are just gravy.

If not used FU money grows more and more powerful until one day you wake up and realize you have FEveryone money. I am at the point now where I have a large FU money stash. With every passing day the power of FU grows and grows. I have not had to use my FU powers ever but it is quite reassuring to know they are there. 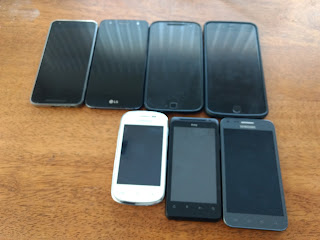 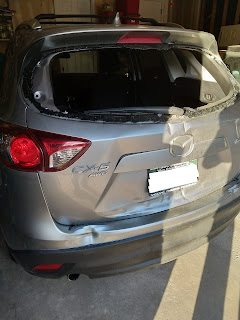